Let them eat cake!  Cake smash photo sessions are all about babies interacting with their first birthday cake.  Each baby has a different reaction.  Some babies dive right in and have a messy cake smash. Meanwhile, other babies ignore the cake altogether and are more interested in the decorations or whatever else is going on.  It’s always fun to see what each baby will do.  This little guy arrived at my studio ready for a Superman cake smash.  His mommy had been doing at-home monthly photos of him with a different superhero sticker each month.  And she was saving Superman for his first birthday.  I think Superman is very fitting for a one year old indeed!

For the photography props, we focused on the Superman colors of red, blue and yellow.  I made a pennant banner and set up matching balloons in the superhero color scheme.  For the backdrop, I used my Savage Seamless backdrop in white, which allowed the colors to stand out beautifully.  A colorful cake smash is always festive and fun!  The birthday boy wore an adorable Superman diaper cover with a cape.  It was so cute!  His mommy also brought a little Clark Kent toy to match the theme.  The setup was simple but classy.

Baby Gets Messy with Cake

After first playing with the balloons, he moved over to his cake.  His mommy made it with white frosting, a city skyline decoration and a “one” cake topper.  First, he tasted it with one little finger.  You could tell by the look on his face that he liked it!  Then he dove right in.  Afterward, I noticed the cake was red, blue and yellow on the inside too!  Everything coordinated beautifully for his Superman cake smash theme.  And most importantly, the birthday boy really enjoyed his cake.  It ended up everywhere by the time he was done!

The most memorable moment happened toward the end.  After this little guy was done with his cake, he suddenly stood up.  His mommy and daddy started clapping enthusiastically and said that it was the first time he stood up on his own!  It was so special that I was able to capture his first standing moment during his photo session.  Maybe all that cake made him feel like Superman after all!  Happy first birthday, super dude!

Our experience together begins well before the portrait session, because I believe that great images start with a great relationship. Together, we'll create lasting heirlooms that make your family your art. Every session begins with a conversation; just fill out the form below to get started. I'm looking forward to it.

Yvonne Leon Photography is a contemporary portrait artist specializing in Newborn, Baby and Family Portraiture. She offers custom designed portrait art for your home. The studio is based in Randolph, New Jersey. 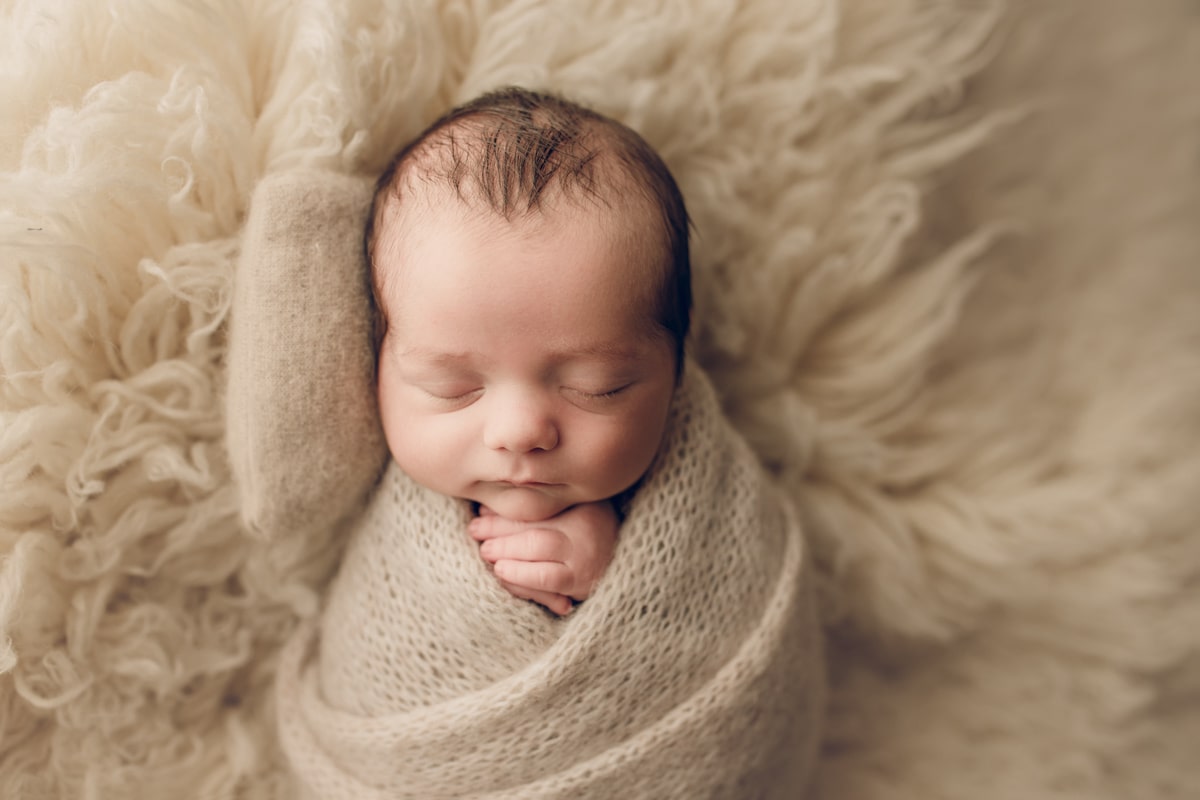